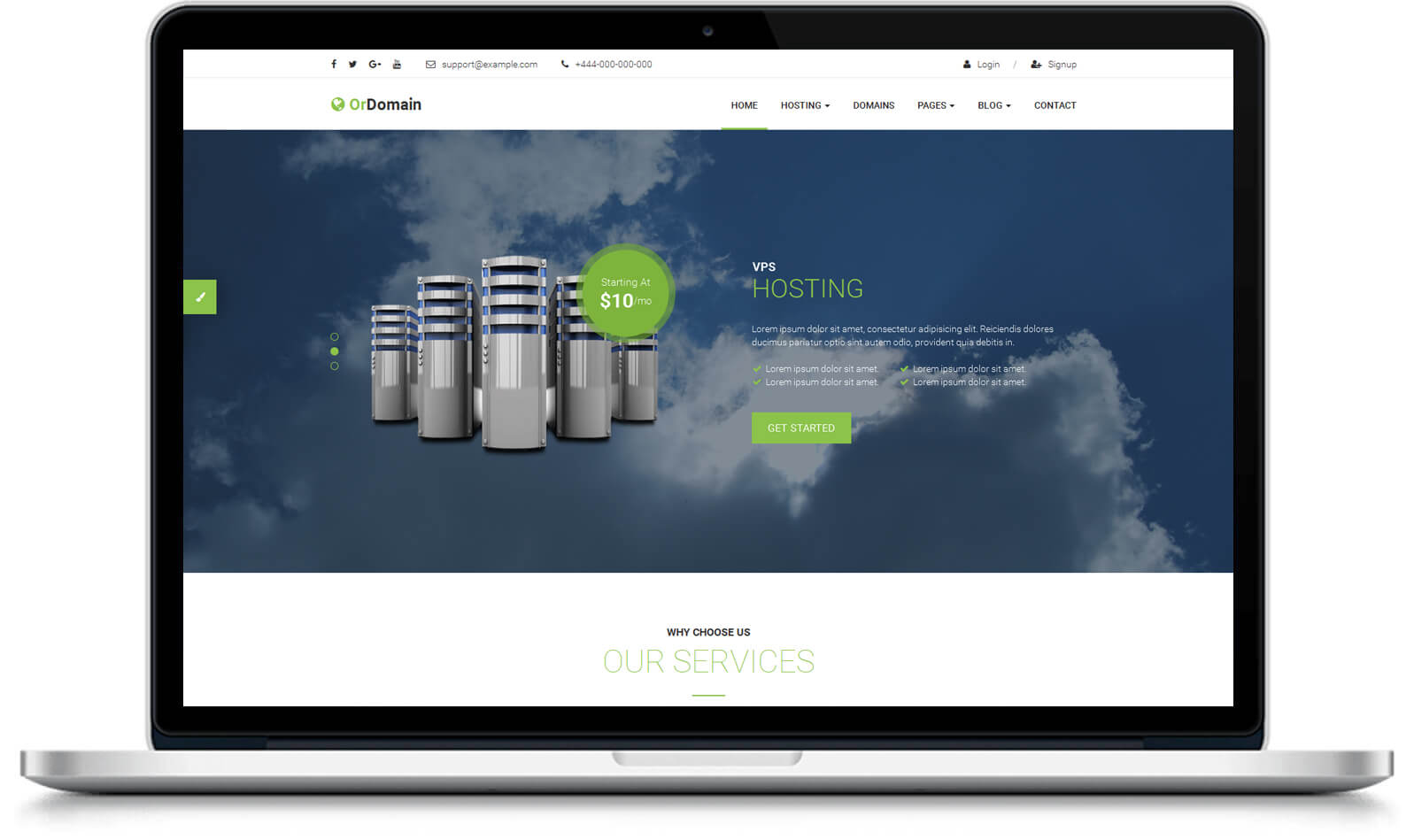 Our fully redundant, fully green (N+1) data centers are located in Los Angeles, CA and Ashburn, VA. Both of our data centers are climate controlled and offer our customers the reliability they can count on. Hubble Hosting has also just invested in expansions and improvements to both data centers that included upgrades to our own carrier level platforms.

We have four Tier 1 ISP providers at all times – that means even if something catastrophic happened, we would have multiple backups to keep your data flowing. We also upgraded our own routers to carrier grade level for maximum efficiency. Our data centers are some of the most secure places on earth with armed guards, hand scanners and locked vaults.

Hubble Hosting Servers are housed in Category A, PCI compliant data centers which also include several controlled access points. Servers are backed up with multiple battery and diesel power sources in case of public utility failure. Hubble Hosting employs a BGP4 network to prevent downtime in case of loss of hardware. All servers are configured using RAID 5 and is monitored 24x7x365 by an on hand System Administrators! Backups are also created every 36 hours up to 10GB.